Statement of the party

Statement of the party 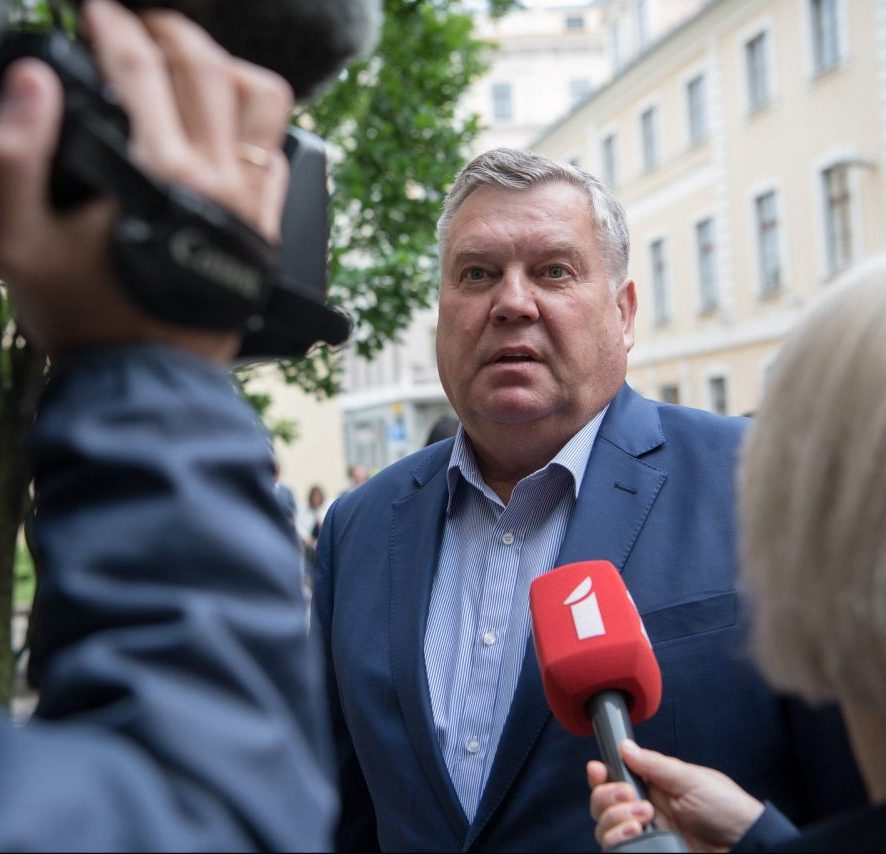 Following PES Presidency meeting exchange of views on PES member parties’ national situations. SDP-Saskana is glad to hear about the formation of the progressive government in Spain. Mr Urbanovics, Chairman of the party said that “I strongly believe that this is the most welcome news not only to all of us as SDP-Saskana, but to the whole PES family – for the successful results and the opportunity to lead the coalition government of Spain clearly indicates growing support to the ideas, values, and principles of social democracy”. Moreover, Saskana welcomes PM Pedro Sanchez initiative to foster dialog within the Spanish legal framework to address the territorial challenges that Spain is having. We respect and support the Spanish Institutions and its Rule of Law as the only framework to fight against populism and nationalism. SDP-Saskana looks forward to continuing to work alongside with our Spanish colleagues, in both the PES and the S&D Group in the European Parliament, as we push collectively for a progressive Europe.